The doll is probably born from the necessity of man to recognize and investigate the boundaries of his own body and as a container extended its powers divination. In this "magical dimension and immortal" of the body we find the ancestral symbols that have defined the origin as an object capable of knowledge in which the shape-function has assumed different powers including first of all that of procreation as it is assumed for the prehistoric Veneri. 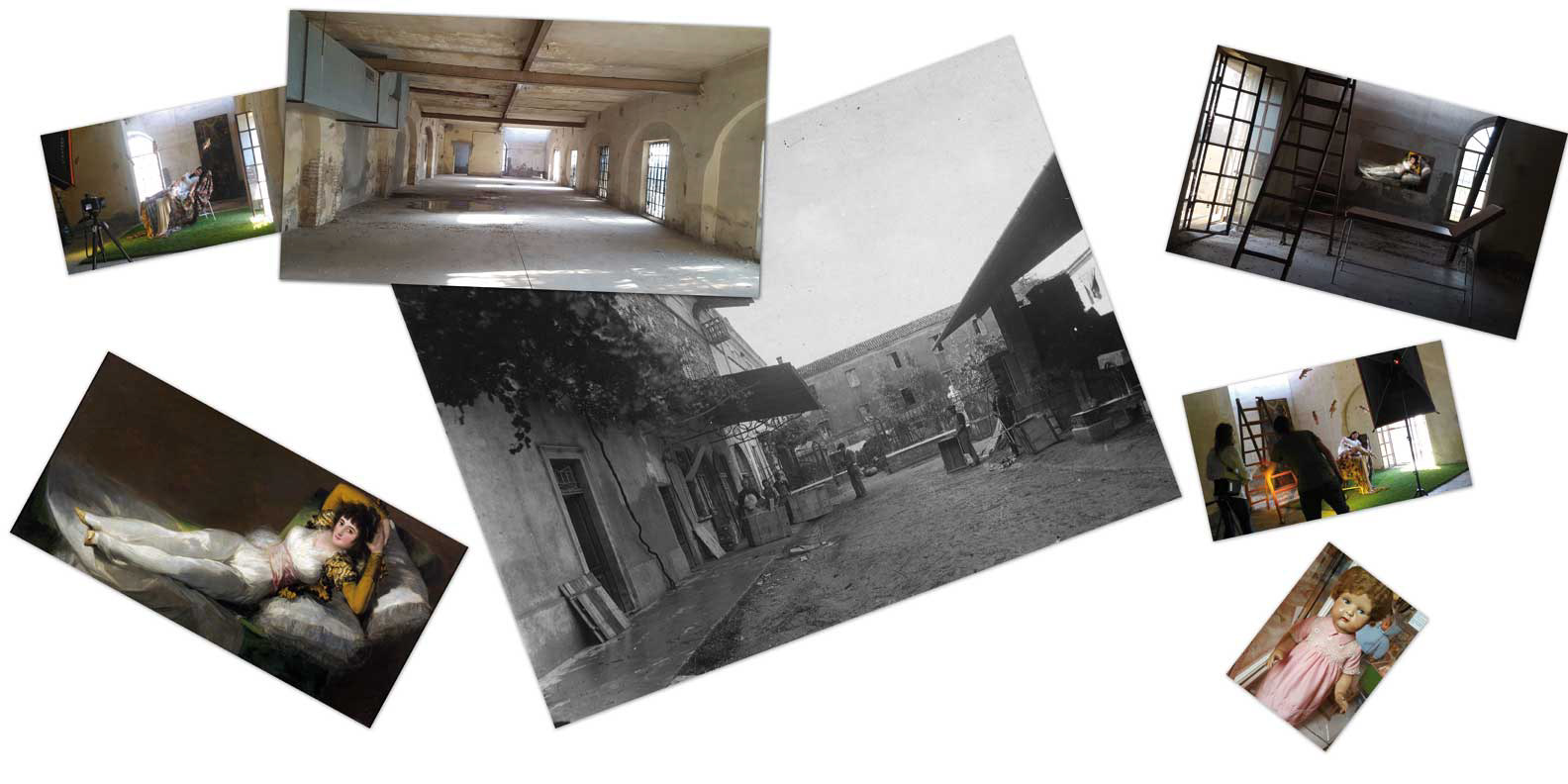 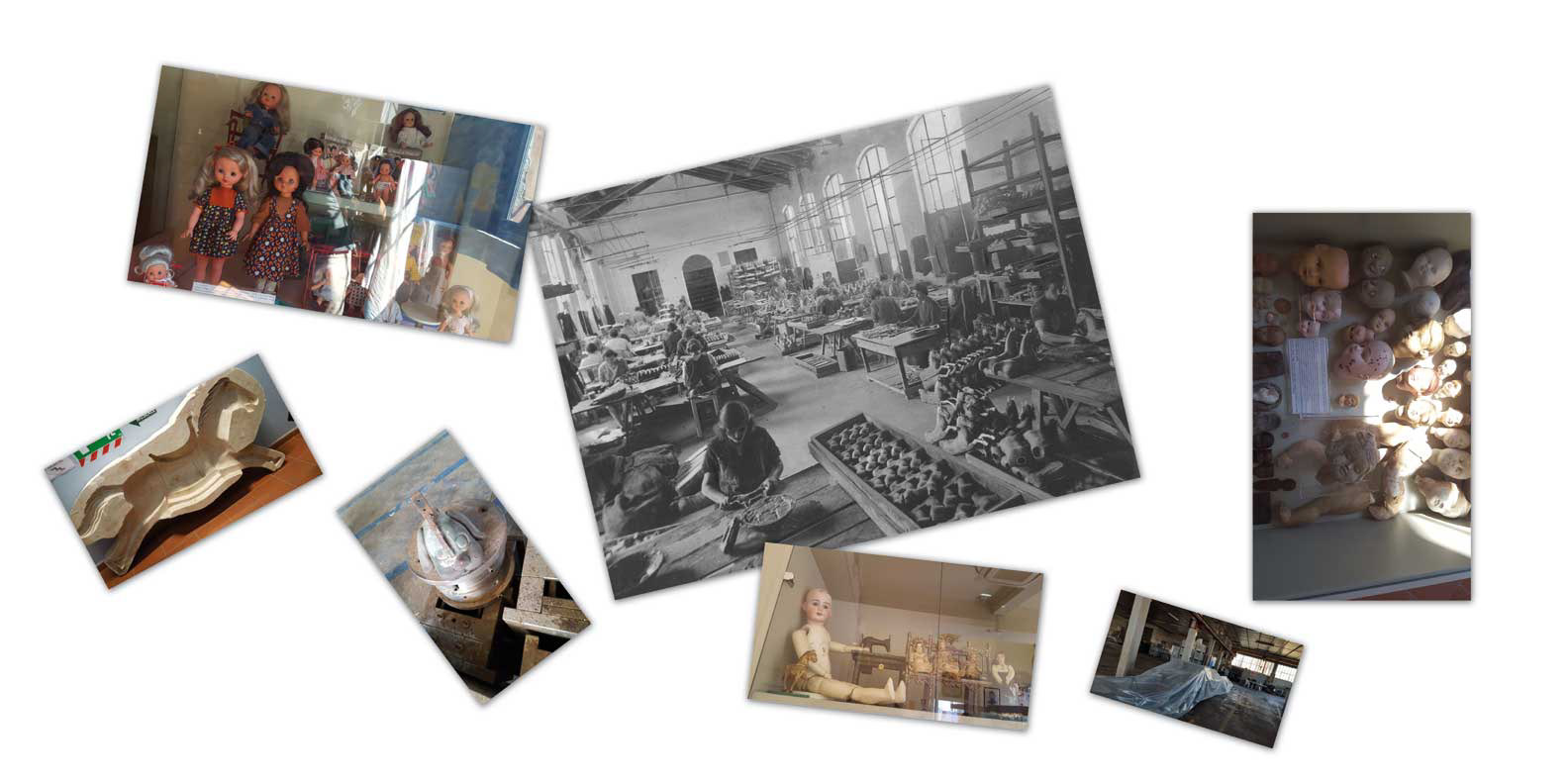 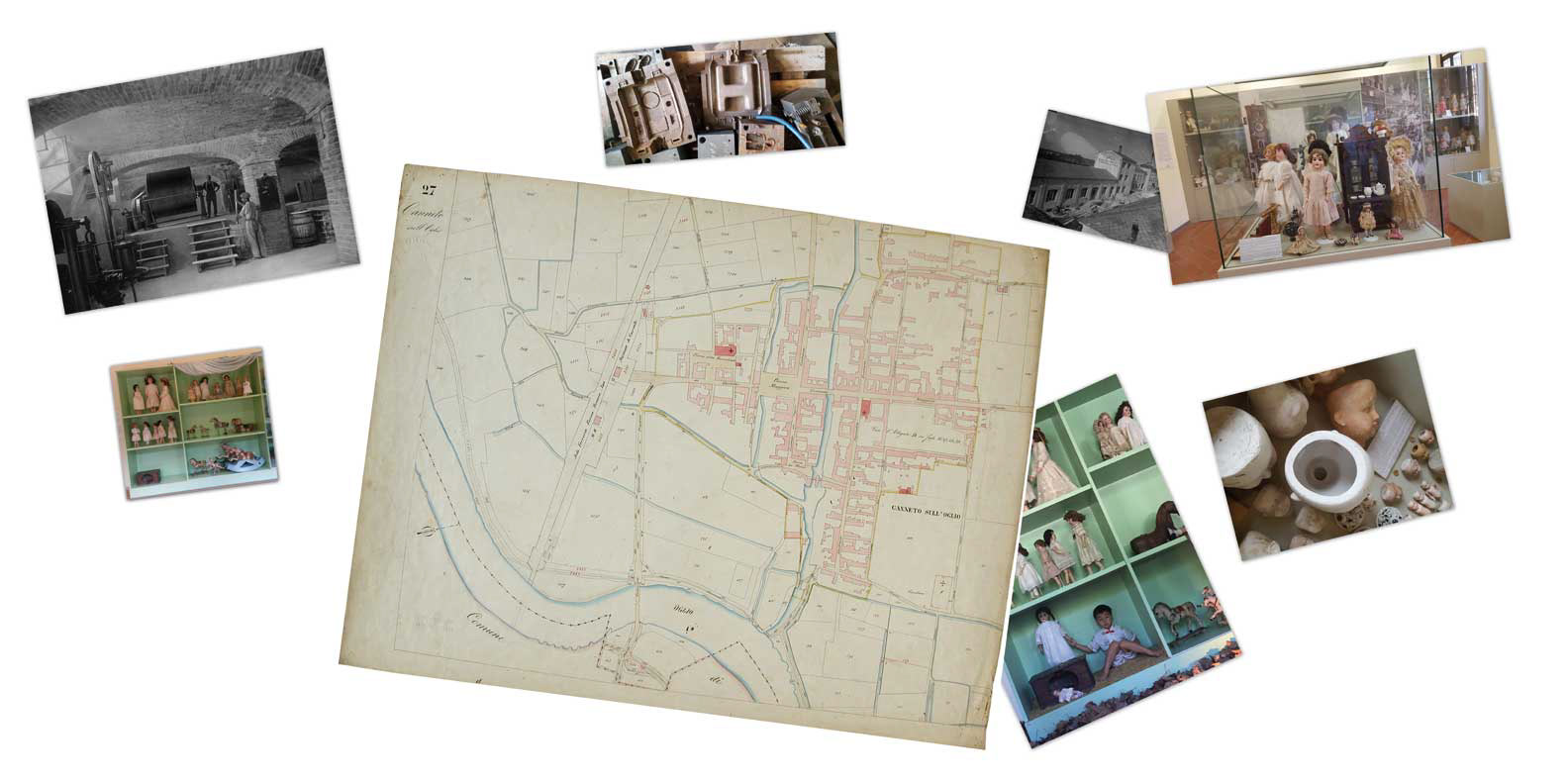 The doll comes to us as an object anachronistic derived from schedules and fingerprints historical events that have gradually circumscribed in places, meanings and different symbols in the history of art. The ''Chinese Doll'' is a project that investigates the divination – contradictory and conflicted matrix - through a path apparently without beginning and end on a territory that has lived and created an ''imago collective'' full of symbols that have affected an era and a culture.
The district of the doll of ''Canneto'' is a territory which for more than a century has created economy and social dynamics in good and bad way, in its becoming and dispersing according to a line of  fatal events. 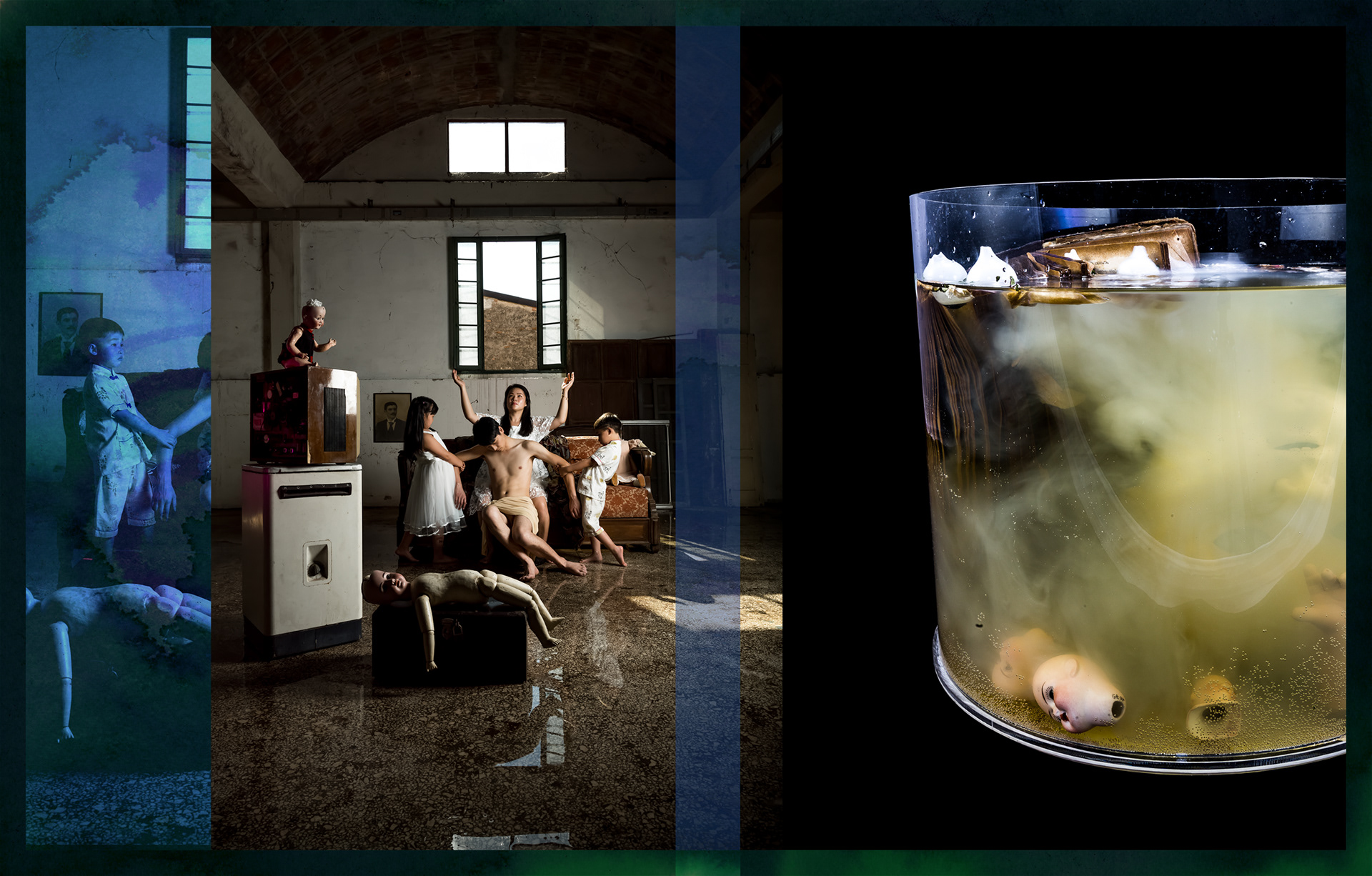 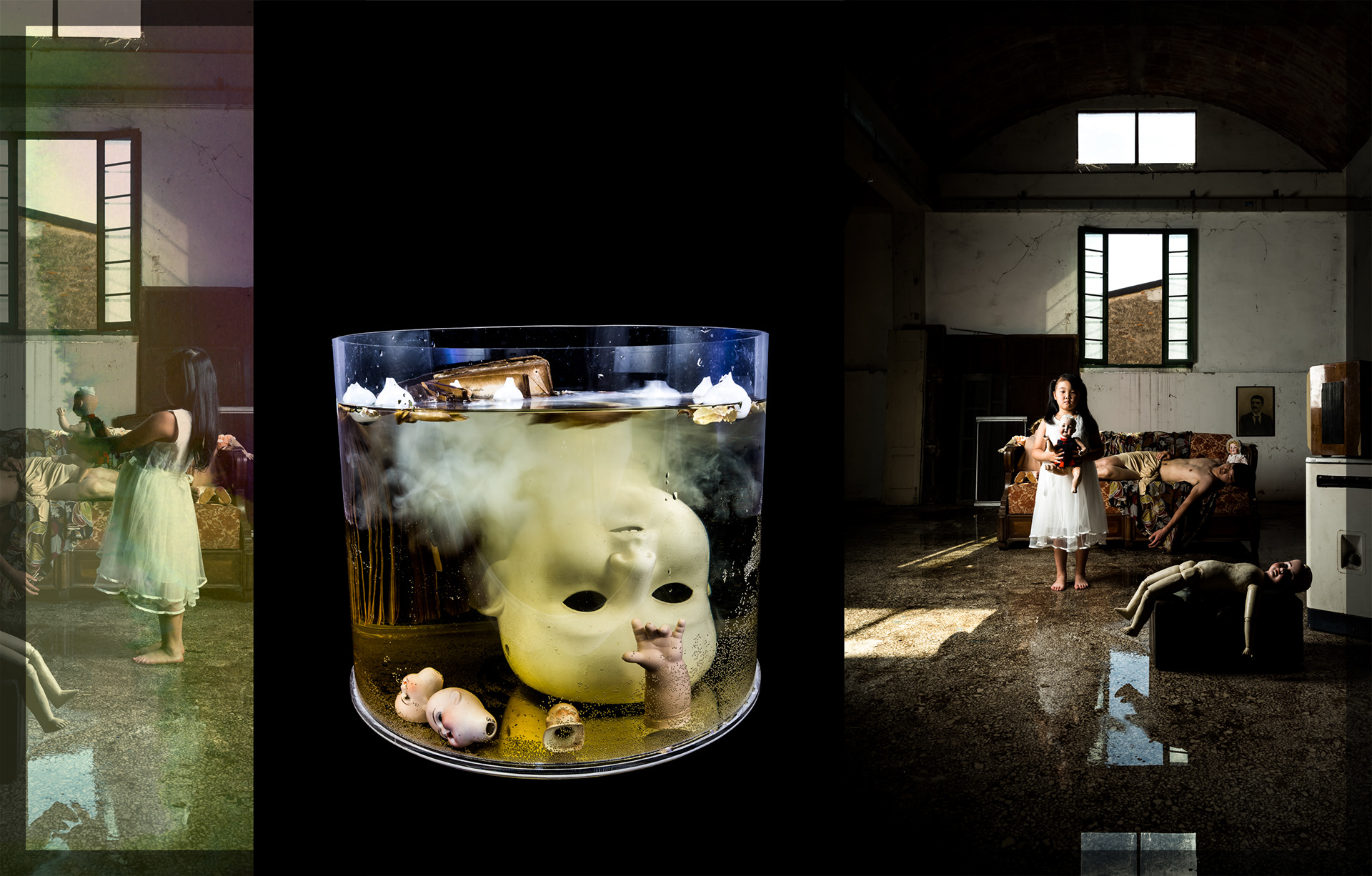 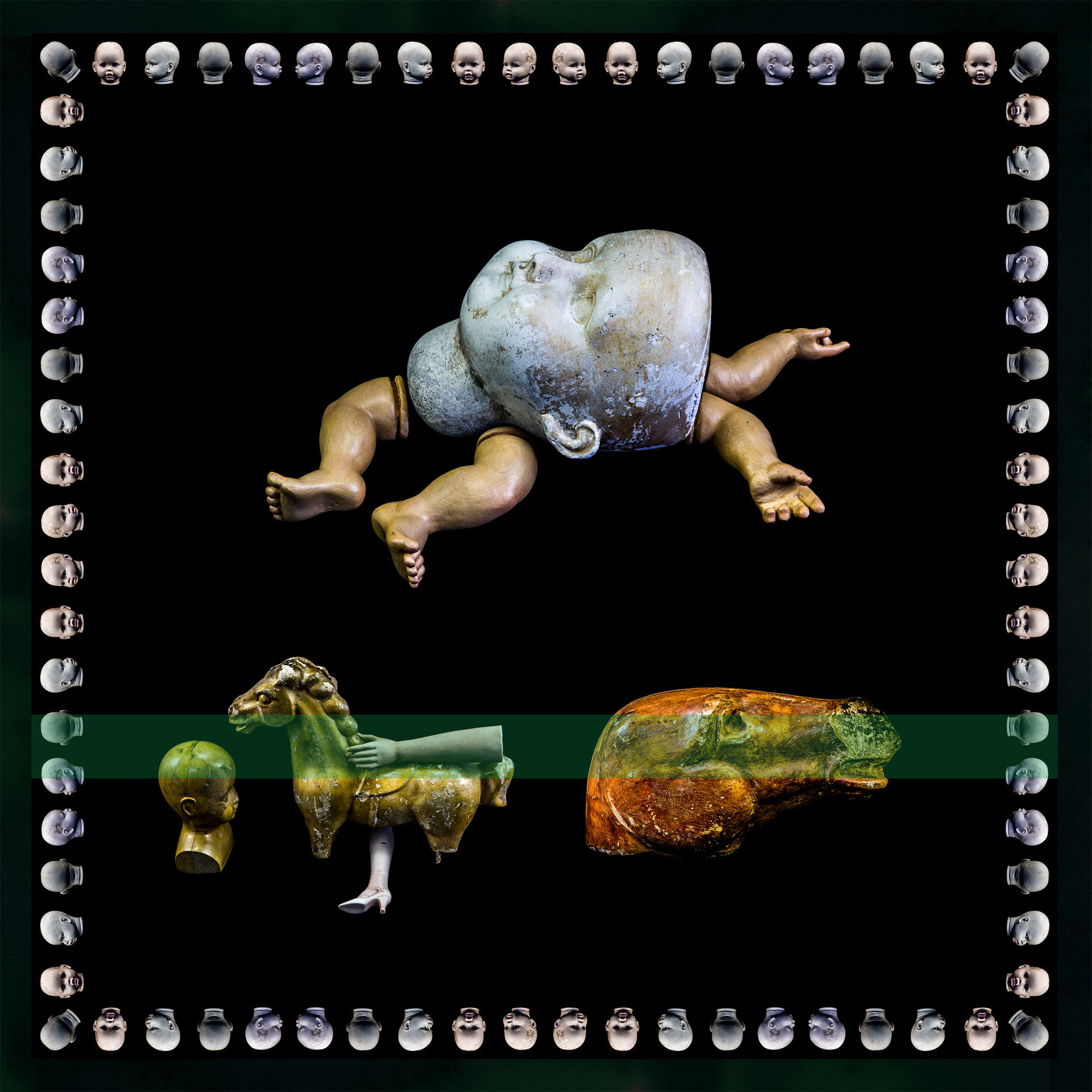 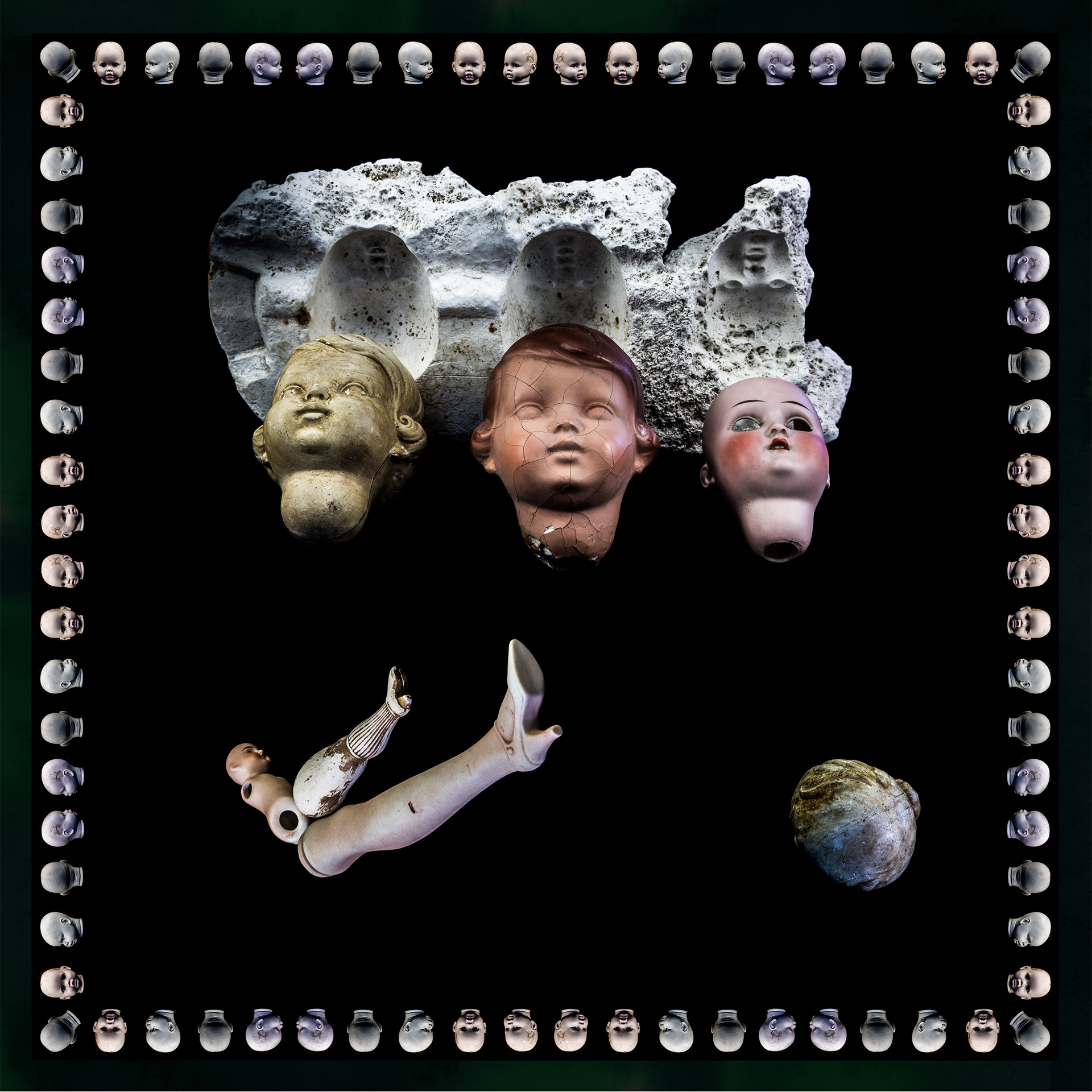 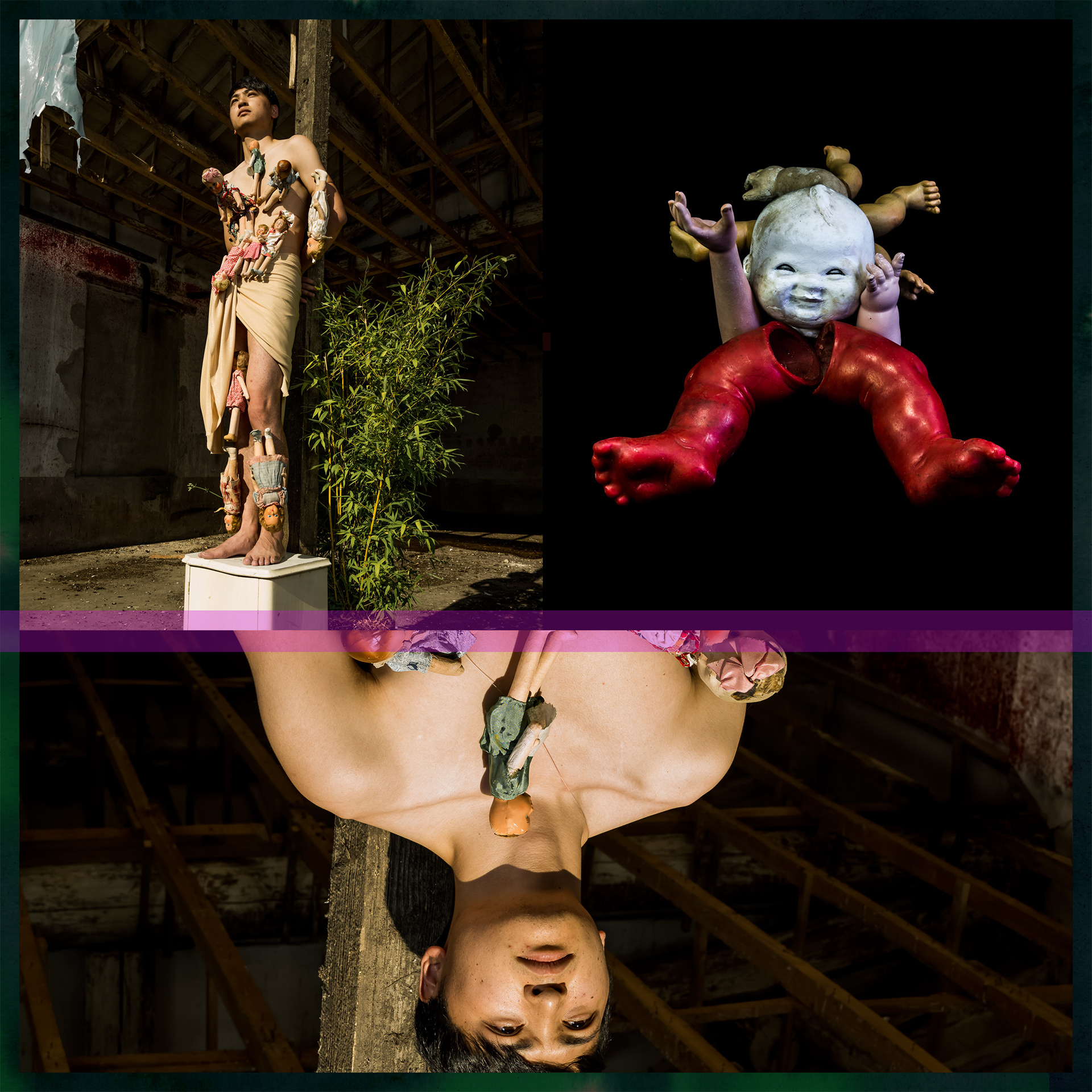 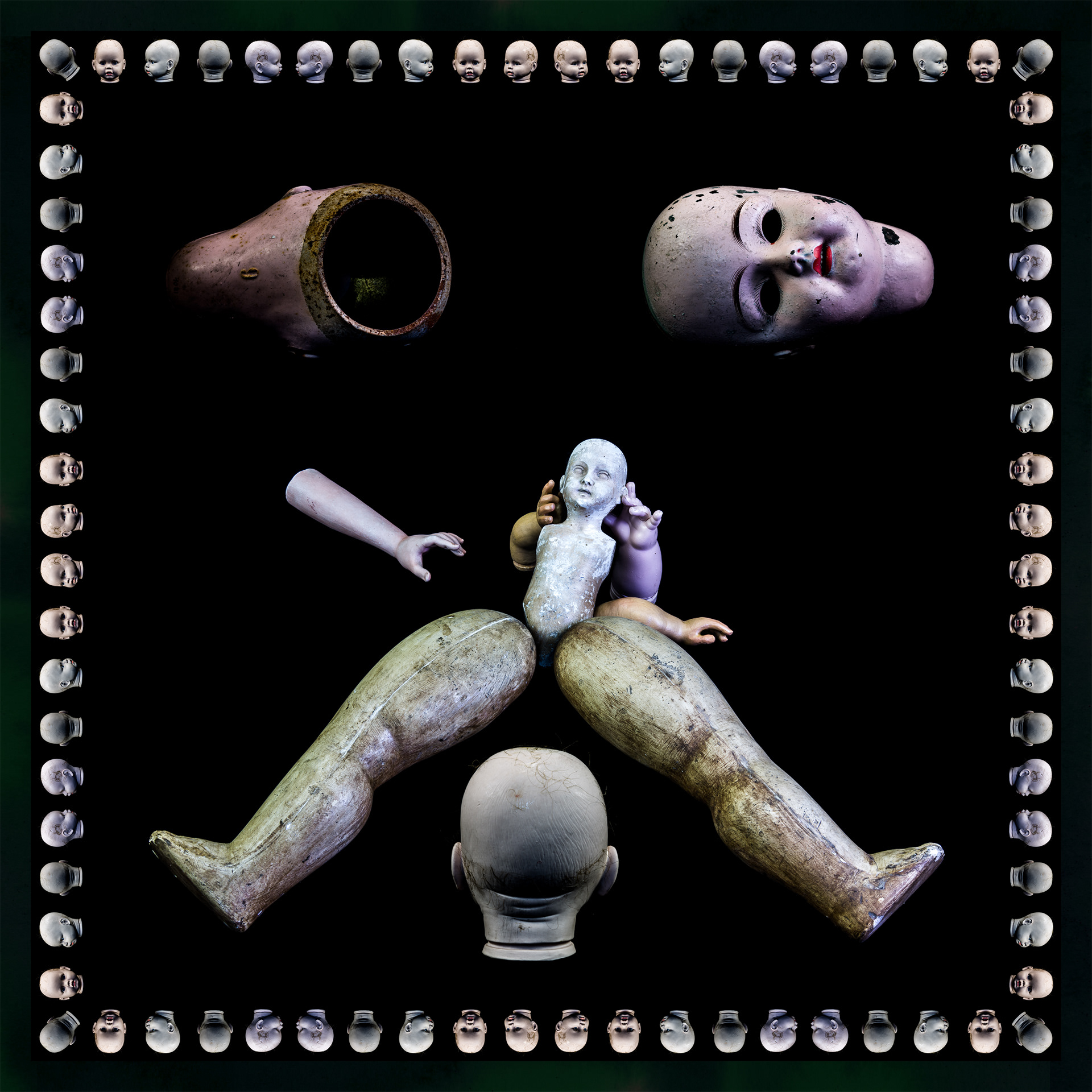